An Associate Degree View on Dealing With a Recession and Economy 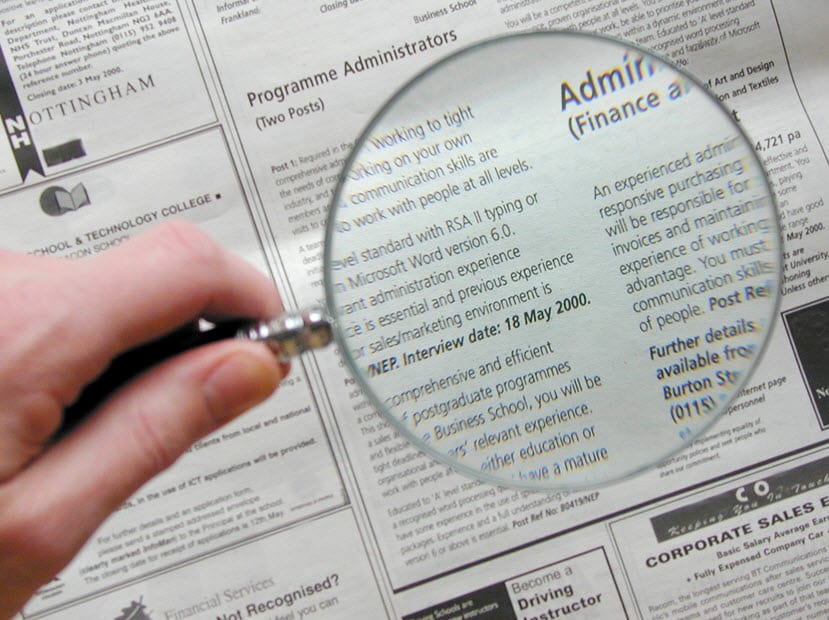 When one looks at business in general or really anything where there is interaction, i.e. sports team, relationship, etc., there are two frame of mind people can view life from and behave in.  These are cause and effect. Usually you hear these as passive and active and they are really the same idea. If you were to analyze your current business strategy would you say that you were cause or effect? Recently two incidents started me thinking more about these aspects. The first was from listening to public radio when an interviewed man said his plan on dealing with the economy was “To wait it out.”  That obviously is as effect as you can get. The second was an entire street block near my home where all buildings are empty, save the Gold’s Gym. The little ghost town used to have a beauty salon, martial arts center, a thrift shop and now all that’s left is the gym, which isn’t going anywhere by the looks of how busy it was. We see businesses going bankrupt and others liquidating, while others in the same market are doing well. It’s not just because of the economy if some people can still flourish. Sure, the economy has something to do with it– it always does, whether thriving or not. It affects large businesses as well as individuals’ and cuts down sales, but people do still become effect in a good economy and have to close shop. So what I’m seeing really is that in either case, good economy or bad economy, you have people doing well and causing things to happen for them financially or people doing badly and going out of business and becoming the effect of whatever they say ‘happened.’ So there is another factor that is the real cause of success or failure and that is the degree one has and uses business management tools. ‘Business tools’ are thrown around terms usually amounting to ones ‘luck’ in a chosen field. No, people who get ‘lucky’ are actually good administrators! They organize and plan well and accomplish the goals they set. It’s as simple as it sounds. When I hear the words ‘business tools’ I think of the things I’m learning on my Associate Degree: Communication Skills, Marketing, Business Organization, etc… you got the idea? So whether it’s one’s ability to run a large corporation or simply find a job, these two extremes both rely on skill and skill alone gets the job done. Cassidy Turbin – Student at Hubbard College