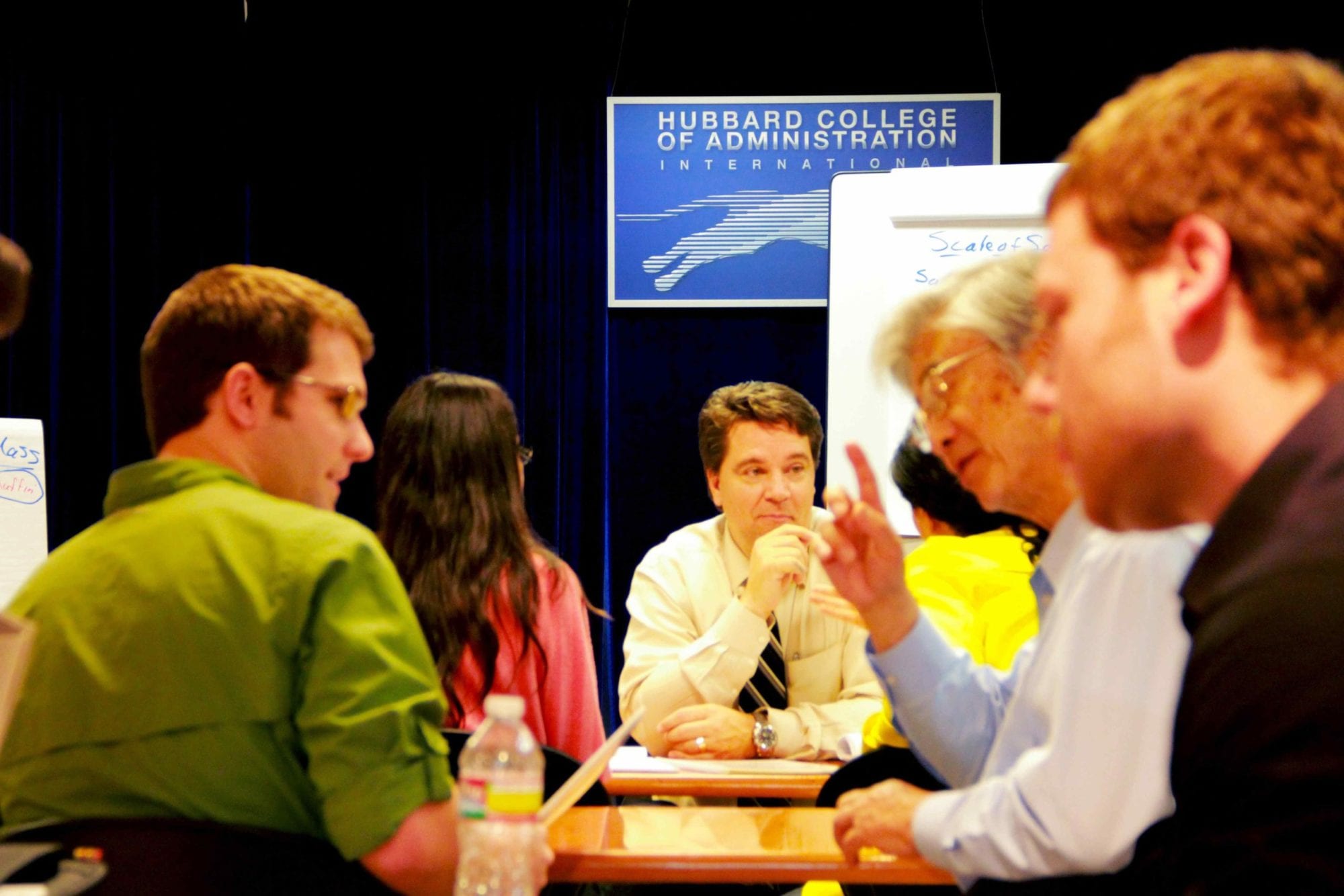 Much has been written and taught about selling, yet despite the primarily good intentions of the people who teach it, the technology of selling is riddled with misconceptions and missing information.

Although that short list of fundamentals is important, it comprises only a portion of the extensive technology of selling.

The topic of small versus large sales is a common subject of discussion amongst sales trainers.

A sale of relatively small value can be accomplished quickly, during one call or one meeting, or selling can extend over a long period of time with very few limits on the budget.

Defining a small sale versus a large one is relative and depends on the consumer and the product.

Small sales include an inexpensive item of almost any kind, for example, a $100 piece of jewelry, a slightly more expensive item such as a personal computer, or even higher priced items that can be financed on the spot, such as a new car.

Large sales are often referred to as relationship based selling, especially those involving significant commitments and contractual agreements that may require months and several meetings to complete.

Although distinct differences exist between a small sale and a large one, the steps of the selling cycle for both types of sales are based on similar principles, all of which are fully addressed in the Hubbard College sales training.